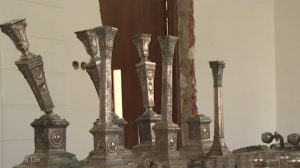 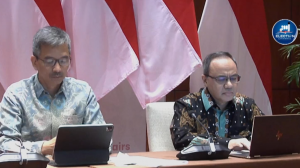 Indonesia has summoned the United Nations representative in Indonesia, following its comments over the country's new criminal code that was passed last week, Sunday (11/12/2022).

Indonesian foreign ministry spokesman Teuku Faizasyah during a media briefing in Jakarta, aimed to explain to the international public about the new criminal code that has gained various responses and critics, domestically and internationally.

Last Week, the United Nations expressed concern towards Indonesia's newly passed criminal code, saying that the penal code  could threaten the basic freedom of its people and is contrary to international conventions that the country is a signatory.

Regarding the new penal code, many indonesians continue voicing their opposition towards articles in the law related to freedom of speech and expression, while most foreign eyes have been criticising articles related with adultery, which could harm the country's tourism sector. 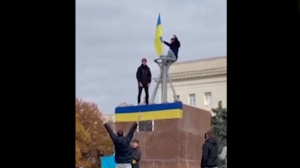 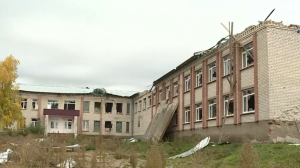 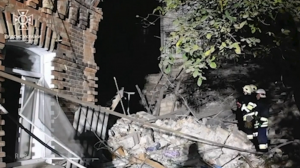 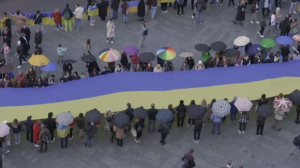 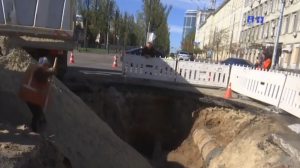 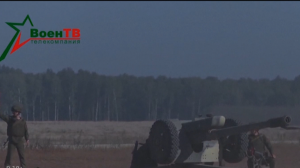 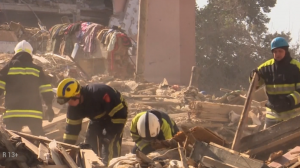 Sudan's Protesters Mark Anniversary of Uprising with Calls for Justice

Sudan this month marks one year since protests over prices turned into a monthslong demonstration that led the military to oust former president Omar al-Bashir after three decades in power. The coup was followed by a deadly crackdown on protesters before a deal was made on a transitional government. But, as Naba Mohiedeen reports from Khartoum, protesters are still demanding justice for those killed. 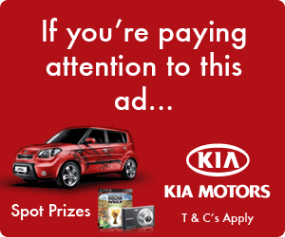